Christ, Conscience, and the Car 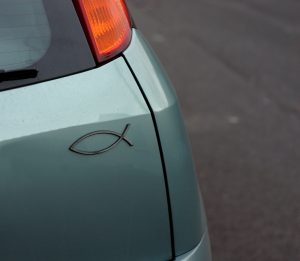 Are you a Christian driver?”